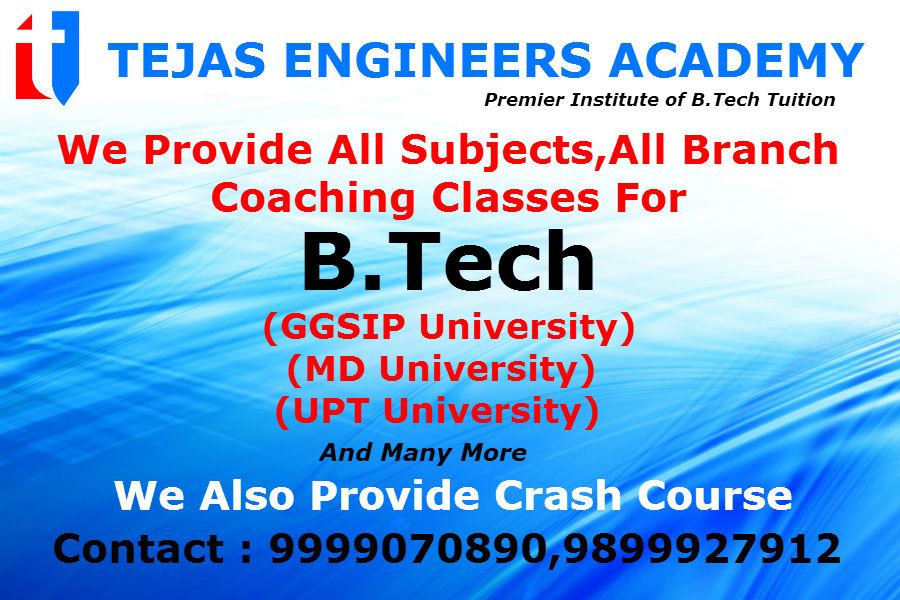 Science students are applying for engineering admission into first year 2016 for streams like Computer science, Electronics, Electrical, Mechanical etc in reputed universities like, IPU, MDU, DTU, IGDTU in and around Delhi. There are many opportunities in private universities like Jaypee, Amity, SRM, Sharda etc. Private universities have adapted a systematic approach for education and placement of engineering students. First year is very important keeping in point the level of school education of science students. In first semester there are mainly four subjects which haunts the students, Maths, Physics, Chemistry and Engieering drawing. For most of the universities there are about three months of study in one semester having three examinations, two minor exams and one major exam. It becomes very difficult to prepare for exams in such a small period of time. Students donâ€™t find much time for self study and practice of tough numerical problems. Having an engineering tuitions in Delhi for difficult subjects is an added advantage. Mathematics and physics are difficult subject having lots of numerical based problems, topics like Taylor series, Mc Laurin series, Leibnitz theorem, requires lot of practice. Students who join engineering tuitions in Delhi for Mathematics and physics get an added advantage over other students. There are special cases of students with backlog in mathematics, they have to cover regular subjects also beside the backlog subjects. Backlog students have to join engineering tuitions in Delhi for Mathematics and Physics in order to focus on the regular subjects of current semester. In many cases we find that first year students have problem understanding the mathematics lecture in colleges, due to poor lecture quality of teacher or accent problem etc.Â In such cases student does not speak to his or her parents about the problem and finally yields a backlog in mathematics, which ultimately reduces his or her chances in placements. Engineering tuitions in Delhi for mathematics are specially provided by expert and experienced teachers in easy and friendly language. It is found that students who used to be expert in 11th and 12th standards becomes poor and steadily lagging behind in studies. In such cases parents are advised to opt for engineering tuitions in Delhi for difficult subjects where we also motivate the student for engineering education. Many reputed colleges tend to set a difficult paper for engineering subjects in first year. It is done to ensure the quality of students who qualify and promoted to second year. In order to proactively prepare for such difficult examination papers engineering tuitions in Delhi are highly desirable. 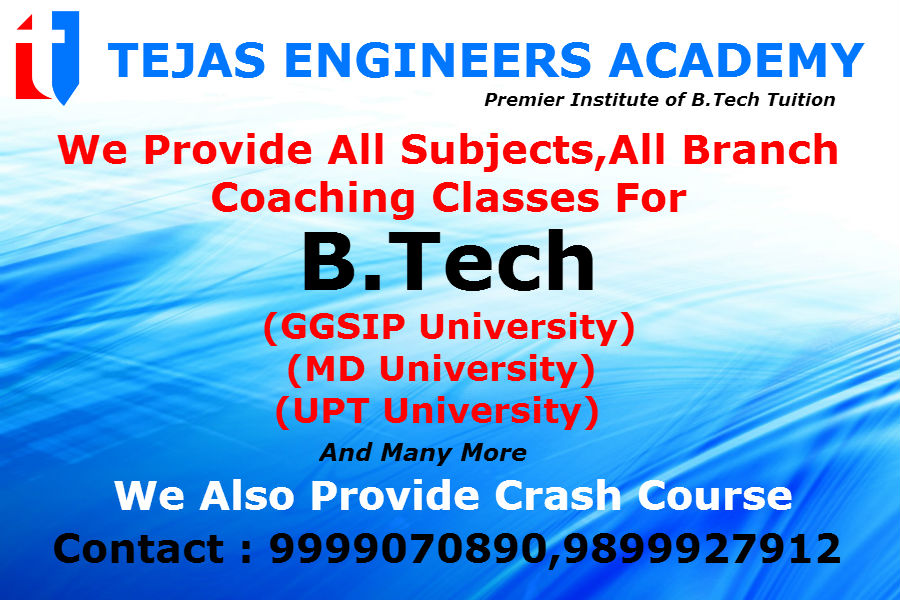